About Midwife In The City 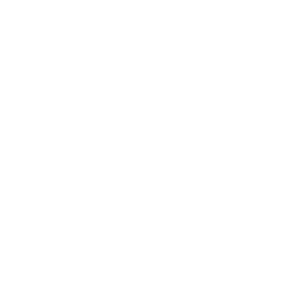 Trinisha Williams began her career in health care in 1996 after completing a Bachelor of Science in Psychology with a concentration on Women Studies at Hobart and Williams Smith Colleges. Trinisha started to search for where she could best work with people and alternative health to improve health outcomes in her community. She graduated from Hunter College with a Master’s in Public Health with a concentration in Women’s Health. Trinisha then served as the Coordinating Manager of Health Education in the OB/GYN department at Bellevue Hospital Center. Trinisha began teaching as a Lamaze Certified Childbirth Educator in 2002 and became a Fellow in 2017. After completing a Certificate in Midwifery at SUNY Downstate College of Health Professions in 2003 she began her journey with midwifery. 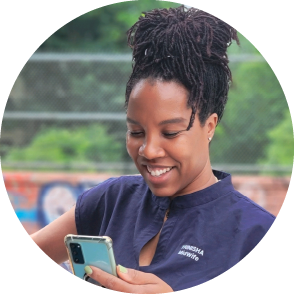 Trinisha spent the next decade working as a midwife and educator in New York City hospitals, and she founded her home birth midwifery practice, Midwife in the City, in 2014. She currently teaches midwifery students at SUNY Downstate and attends homebirth deliveries. She is the former Director of Midwifery at the Brooklyn Birthing Center. In 2019, Trinisha was appointed to the Board of Directors of the American Association of Birth Centers as Vice President. She has attended over a thousand births in her career both in hospitals, homes, and birth centers. Currently, she is working on creating Brooklyn’s first Midwifery Led Non-profit birthing center, Haven Midwifery Birthing Center (havenmidwifery.org). She is married, an aunt of 12, and a native New Yorker who resides in Brooklyn.
Learn About Our Services